Glaciers are melting faster than ever. And with them, 69% of the global freshwater supply. If we lose glaciers, billions will lose access to drinking water, energy and irrigation.

Meltdown Flags is an initiative by environmental sensor company METER. It visualises glacier retreat by reducing the amount of white in the flags of countries with glaciers, based on historical data and scientific projections by METER, NASA, UN and others. From 1995, the year of the first UN Climate Summit, to today, until 2050, the point of no return for glaciers.

We contributed to the campaign by developing the prototype of the AR filter, that is activated by the flags, enabling users to immerse themselves in the data. The final version of the filter was created by Daniel Kuhnlein of Standardabweichung.

See the project live at meltdownflags.org. 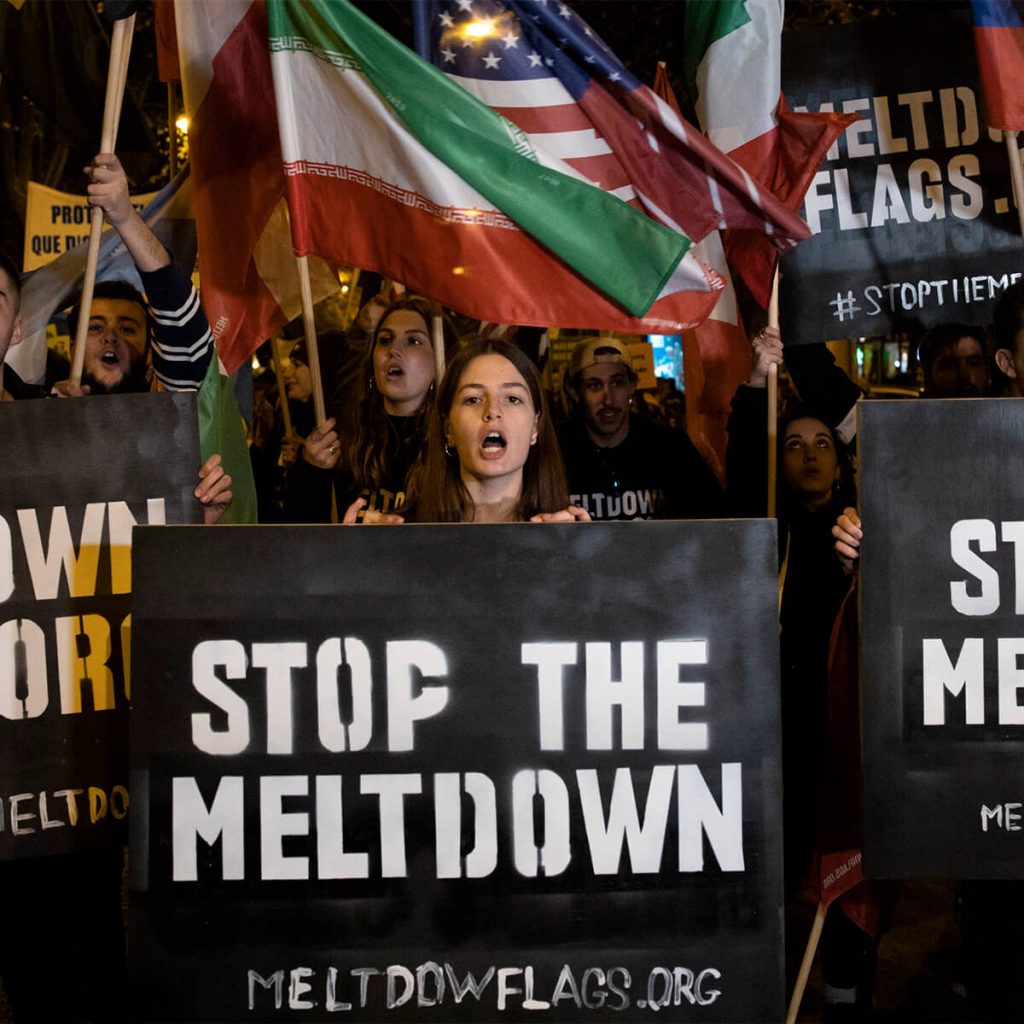 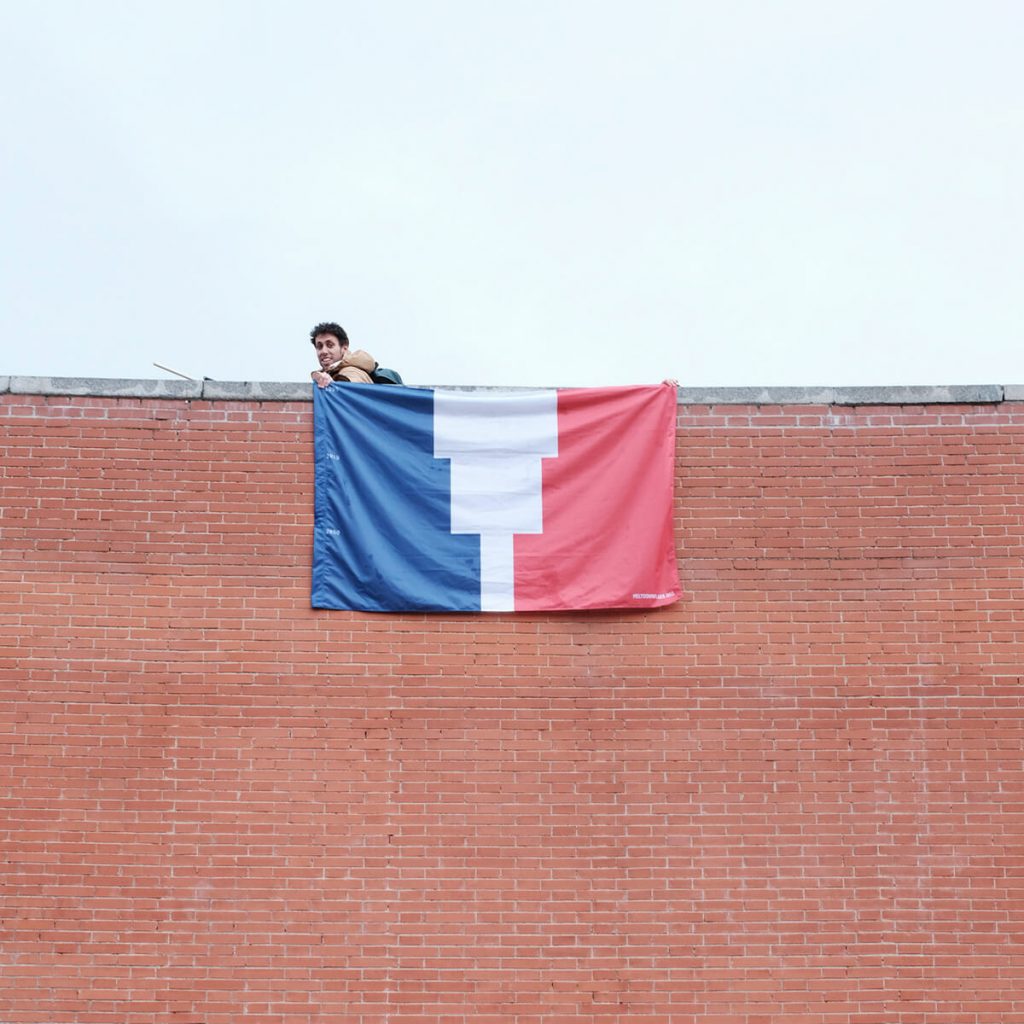 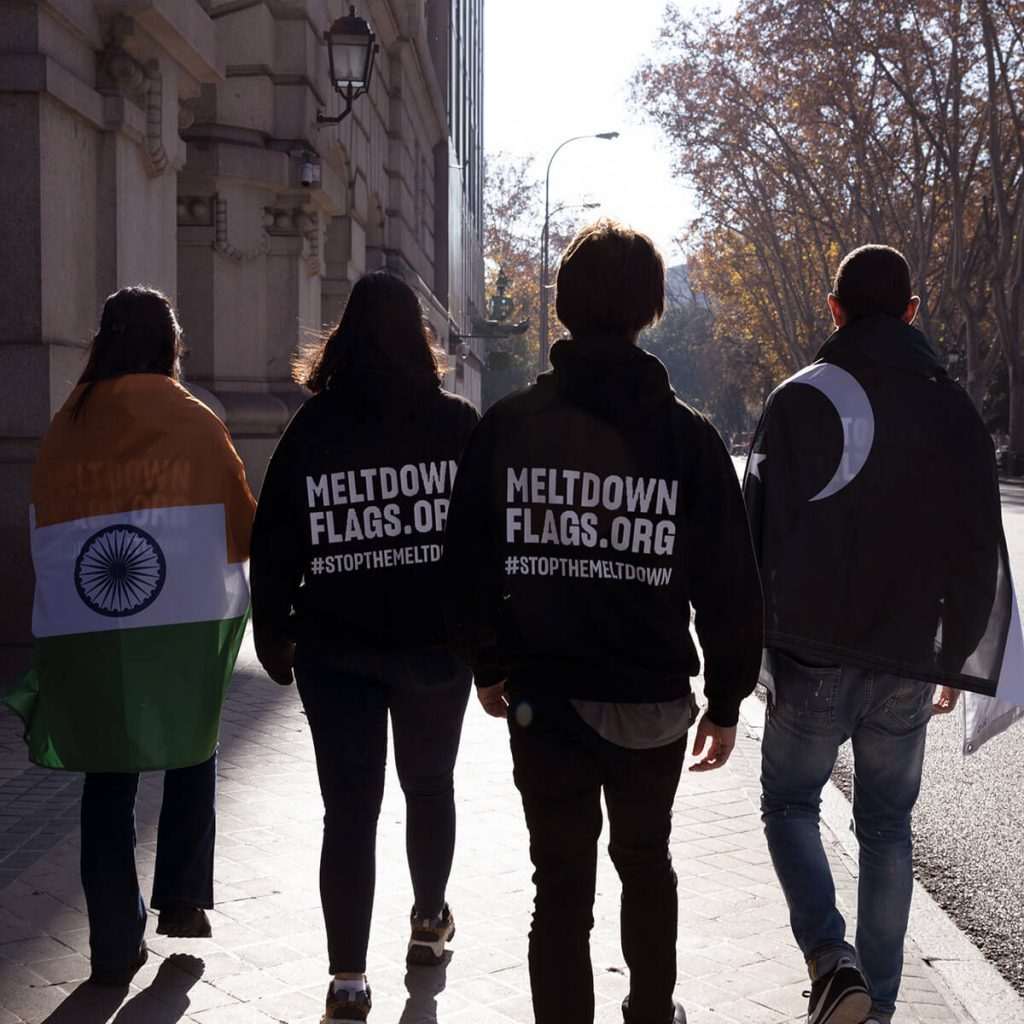 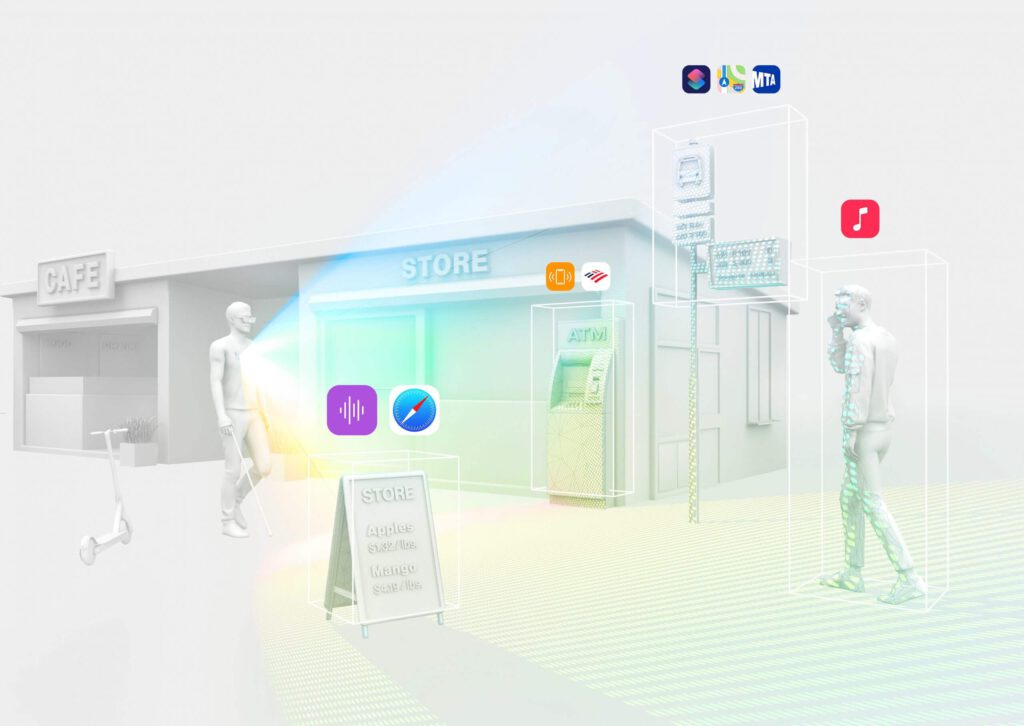 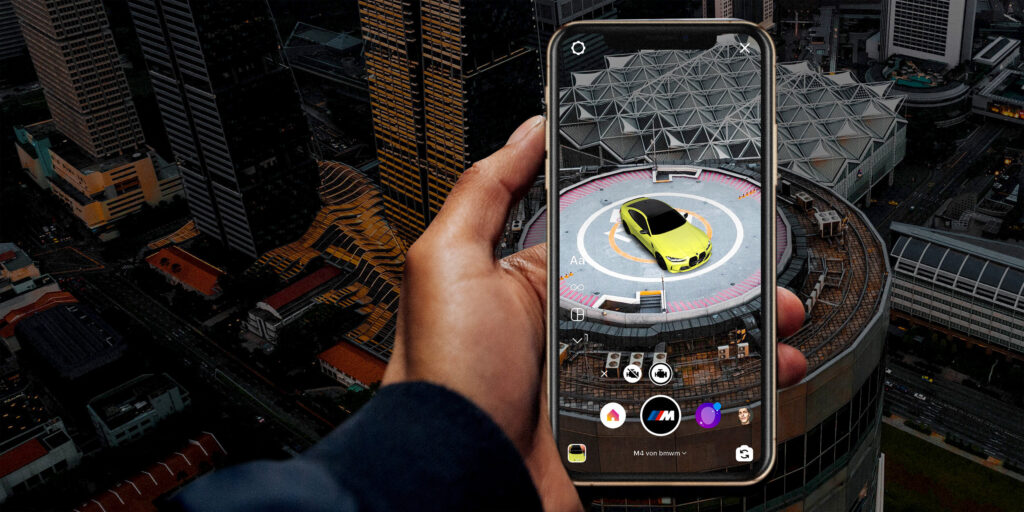 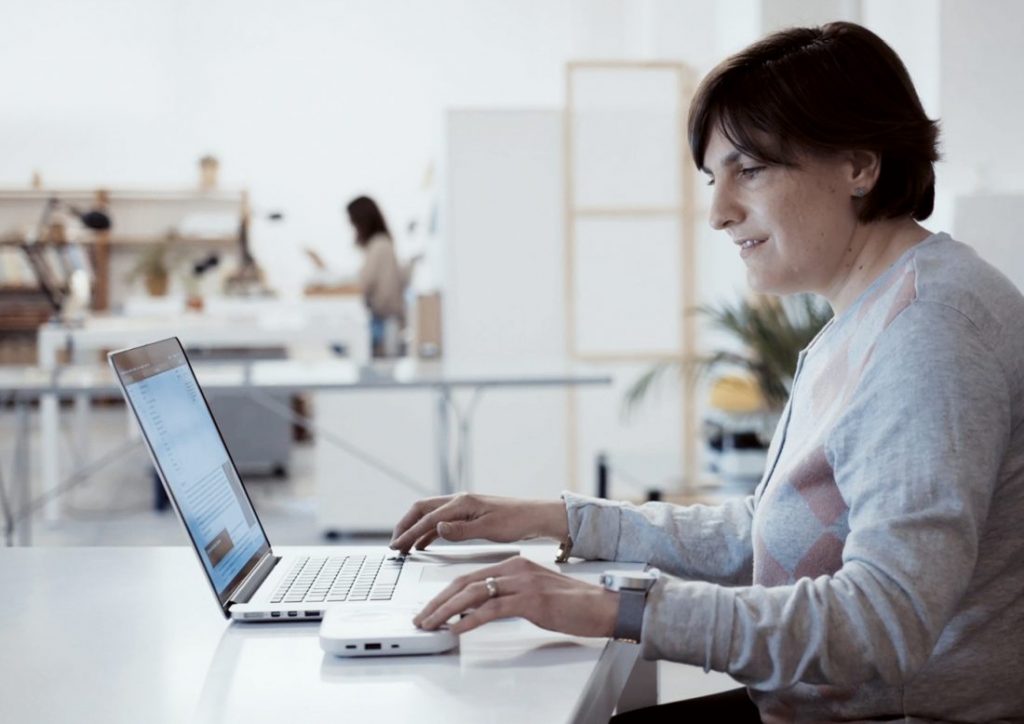 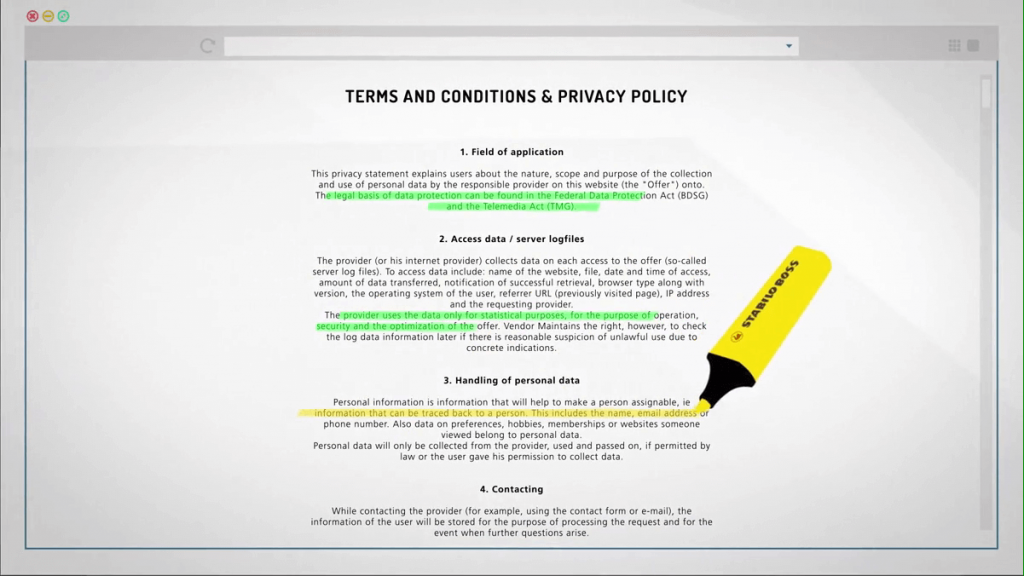 got a brilliant idea?

drop us a line